Immanuel Lutheran Church (ILC), founded in 1910, was organized by Scandinavian immigrants moving to Woodburn from the Midwest. Its mission is: Loving God by accepting others, sharing God’s grace and growing in Christ.
In 2004 a growing ILC Congregation determined the need for a new home beyond its present location at 1036 E. Lincoln St., so a 5 year Capital Campaign was established to acquire 8.2 acres of farmland in west Woodburn (Evergreen Road and Lineld Avenue), in the middle of open elds that would soon be developed into a residential neighborhood of subdivisions and apartment complexes. Property plans included a new Church Building along with parking facilities and outdoor park amenities. e 2008 Great Recession created a chilling eect on the capital campaign, putting the project on hold.
In 2015 ILC leaders determined that their faith called them to hear diverse voices beyond the ILC membership so a new, broader vision could be considered. It was recognized that the ILC congregation was shrinking (impacted by an aging membership, a series of interim pastors and member departures due to the 2009 ELCA vote to be inclusive of gay and lesbian clergy) and that perhaps God had greater plans for the 8 acres. What if ILC could seek potential partnerships that would both provide for a new spiritual home and meet compelling needs of the broader
Woodburn community?
With a 2016 Ford Family Foundation grant, there was outreach to hear the voices of a diverse group of community and spiritual stakeholders. Two Opportunity Forums were attended by ILC and spiritual leaders, social service and Latinx group representatives, public agencies and other community members. A range of ideas resulted in three priority space concepts along with a call for a feasibility study: 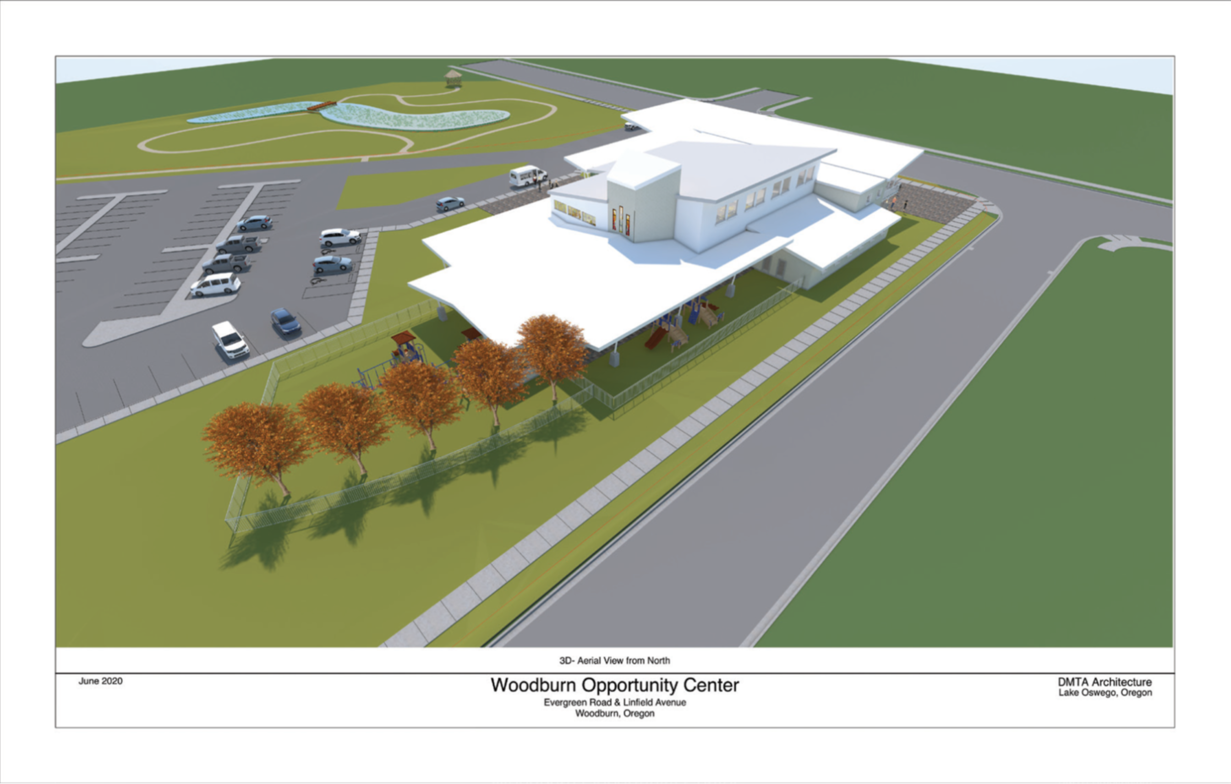 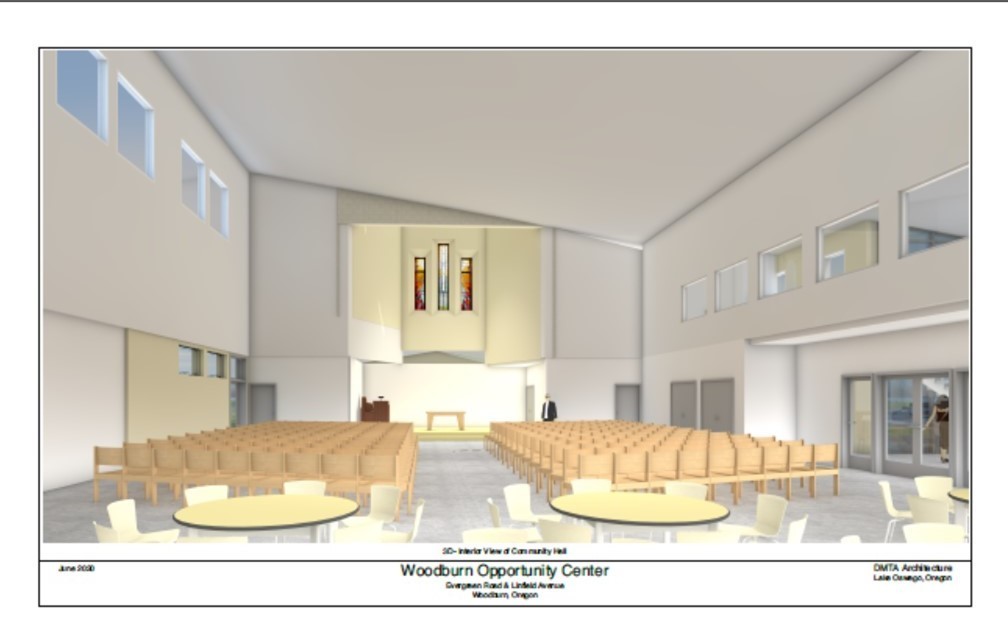 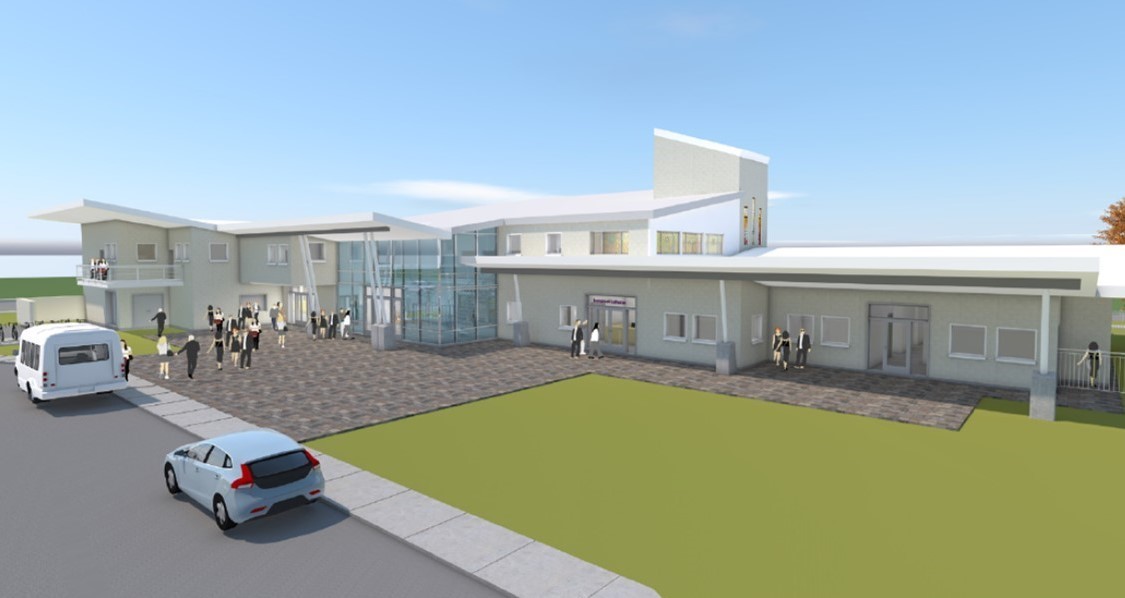 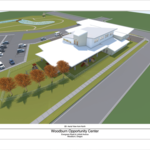 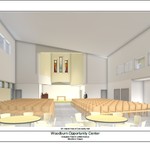 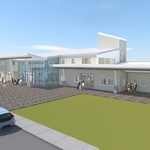 Immanuel has been hosting a free "Community Dinner" each Wednesday for the past 6 years.  Immanuel partners with the LDS Hubbard Ward, Pan de Vida Church and Neighbors Helping Undersheltered Neighbors to serve between 450 & 600 meals each Wednesday evening.

Come and have fun with us and serve our community!   If you like to cook, we always need cooks.  We have Car Hop oppurtunities and meal servers.  Call 503 981-1036 for more information. 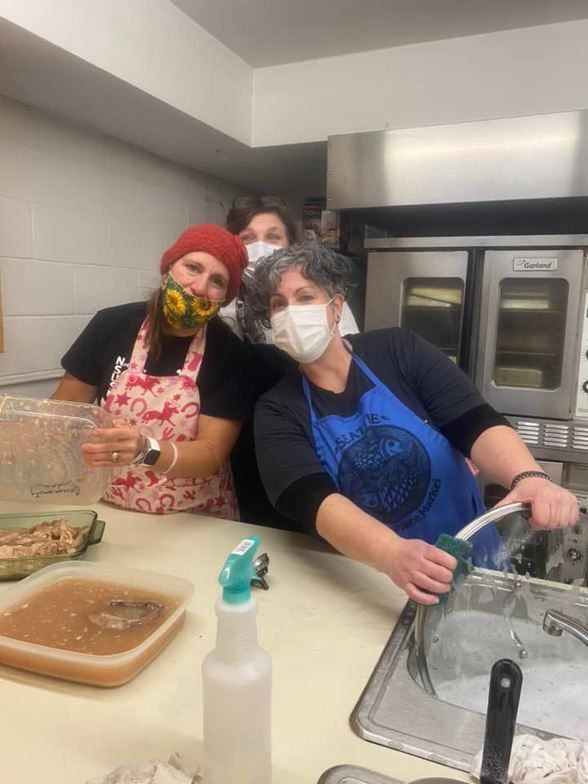 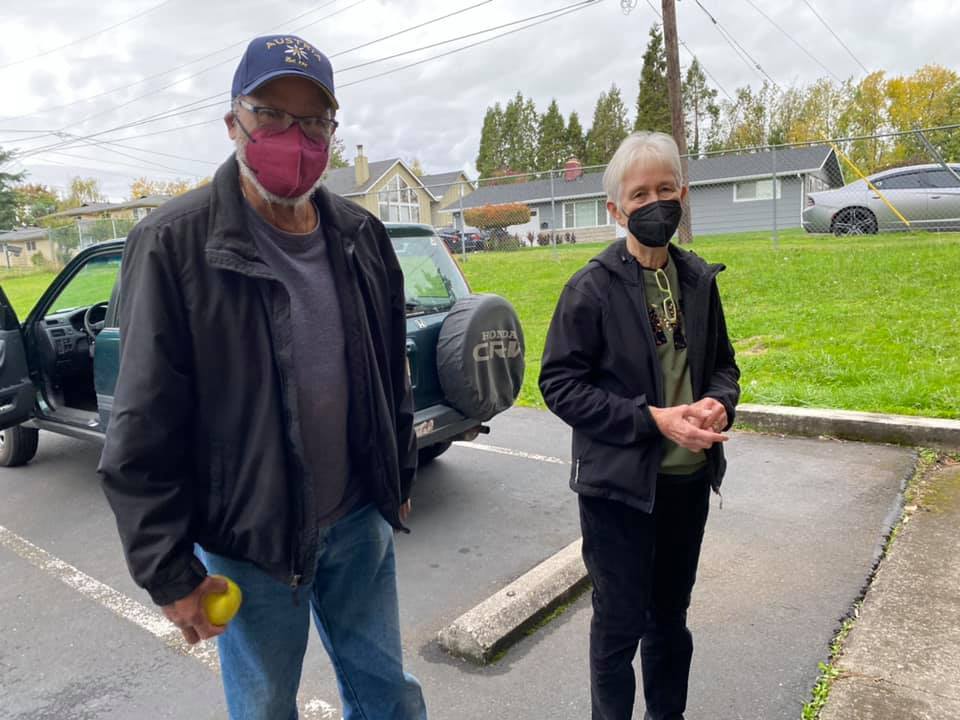 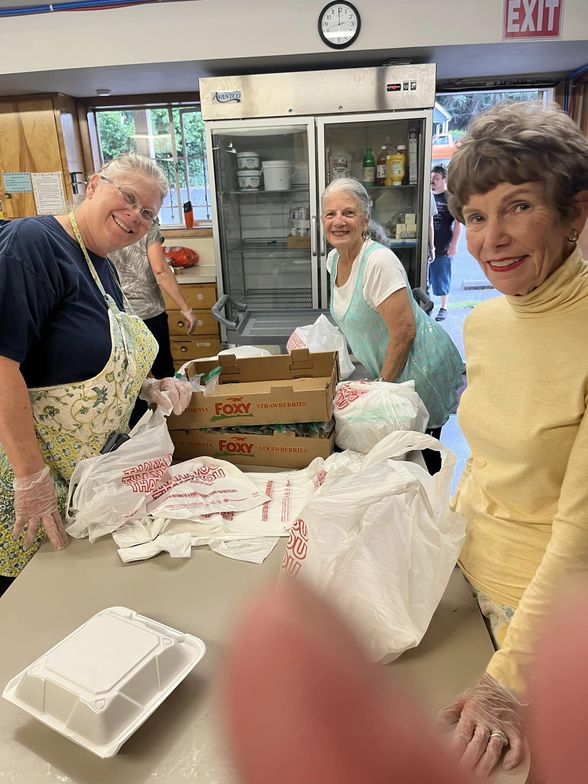 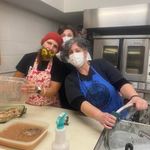 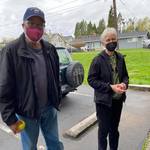 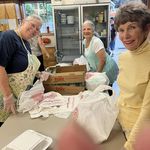